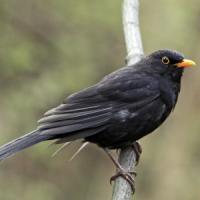 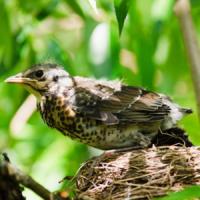 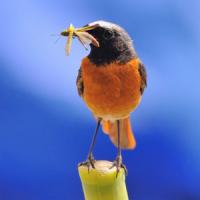 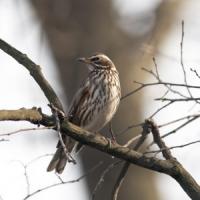 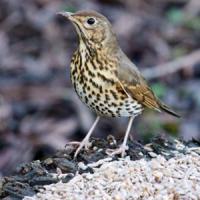 The Mistle Thrush is a large thrush, it could only be confused with its cousin, the Song Thrush. Mistle Thrushes dwarf Song Thrushes, they can be up to 10cm larger.
The are a slightly less common breeder and like Song Thrush, numbers increase during winter with continental birds moving in to escape harsh winter conditions.

In the garden Mistle Thrushes specialise in snails they will also eat earthworms, Mealworms and Fruit, as well as Suet and Fat Balls .

Call notes; most often a loud dry repeated rattle, similar to a wooden football rattle. Alarm call is also a hard rattle.
Song is less musical than the other thrushes with short verses and little fluctuation in tone.

The following food is favoured by Mistle Thrush 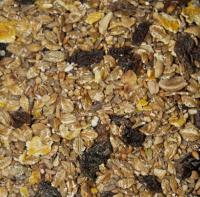 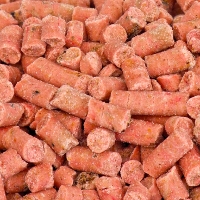 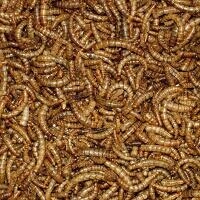 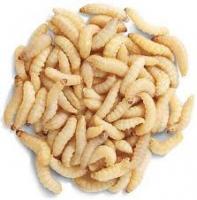 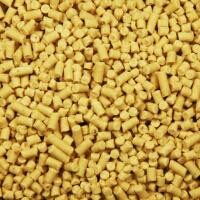 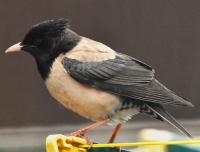