HomeA to Z of Rabbits

A to Z of Rabbits

It has been estimated that there are over 100 breeds of rabbit worldwide. Some of the most common breeds kept as pets are listed below in alphabetical order:
Twootz provides Fruity Rabbit food, Premium Rabbit Food and Small Animal fruity mix which are both ideal for your Rabbits well being.
The British Rabbit Council places each breed of rabbit into one of three groups;

English – Compact and cobby body. Ears are heavily tasseled and face fringed. Legs, feet and tail are covered in wool to the very tip. Wool is silky in nature.

French – Longer and heavier boned than the English Angora with a longer and narrower head. No tassels or fringes on head and ears. Tail covered with wool, but feet and legs short haired. Wool is coarse in texture growing up to 5cm in length.

Giant – Large, cobby, well-balanced body. Prominent ear tassels and fringes around the face. Body is covered all over with even dense wool.

CHINCHILLA (including Standard and Giant):


English – Huge, well-covered body with extremely long ears – lengths of over 30 inches has been reported!

Miniature – Despite its size, it is of solid and stocky appearance. The ears should hang closely to the head.

REX (including standard and mini): 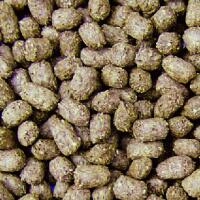 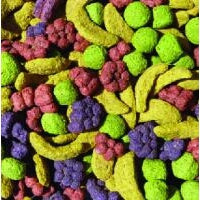 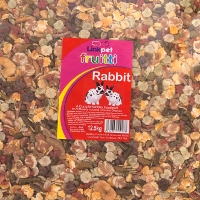