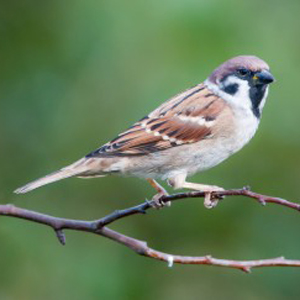 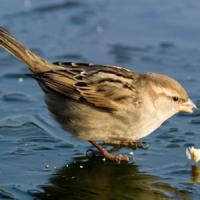 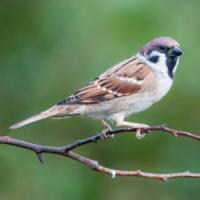 The Tree Sparrow is a fairly common breeding resident in the UK, in the right habitat, however it is declining.
There are around 70,000 pairs. It occurs throughout the UK but is more local in Scotland, Ireland and the south west.

In the garden and open country Tree Sparrows prefer young shoots and seed. Seed Mixes should attract them into the rural garden.

Several call notes, the most common being a happy sounding ‘suweeet’ , others consisting of a variety of busy chirps, cheeps and clicks often strung together.

The following food is favoured by Tree Sparrow 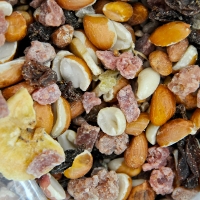 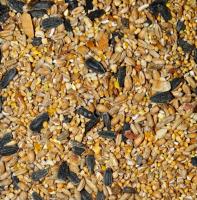 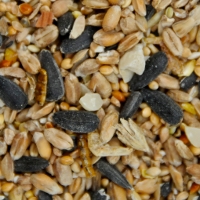 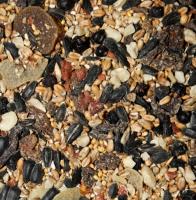 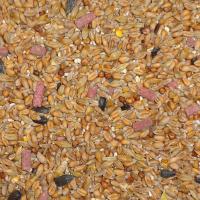